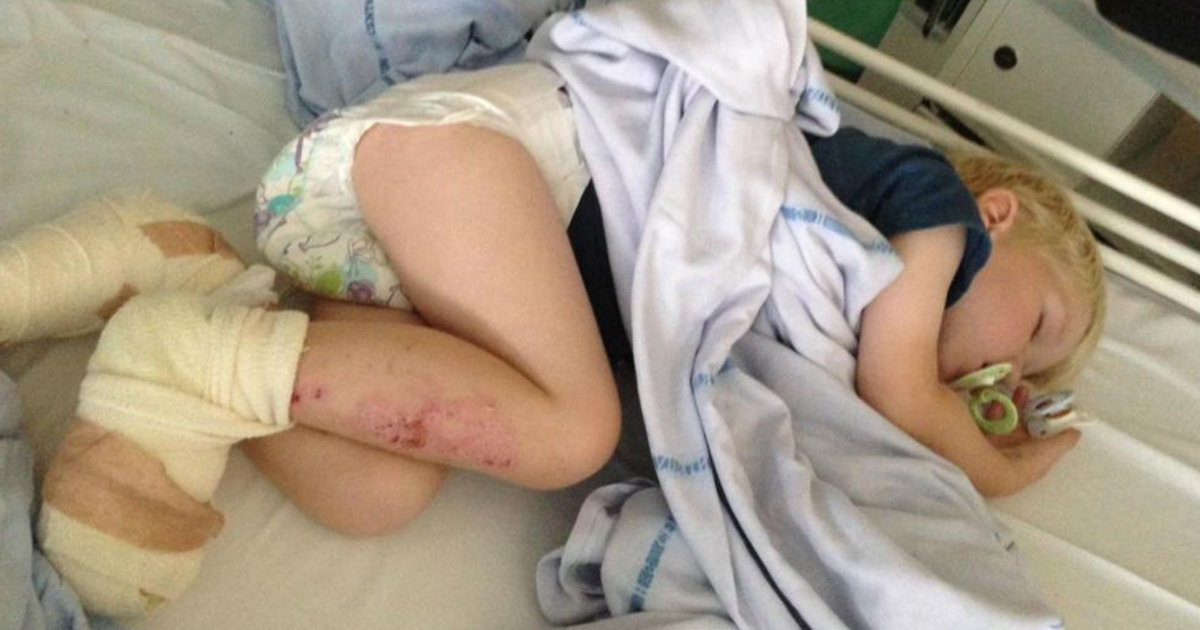 When summer comes, families flock to the beach. Children in paricular love splashing in the waves, making castles in the sand, and eating ice cream in the sun. But for three-year-old Jacob, a visit to the beach in 2013 ended in a tragedy.

Jacob was at a beach outside of Rosklide, Denmark with his mother, Katja Kafling Wichmann, and ran barefoot in the sand. Just a few seconds later, his summer fun turned into something terrible.

Jacob had fallen onto glowing embers that were hidden by the sand. Someone had probably had a fire there the night before and thought the fire would go out if they covered it with sand.

Jacob got serious burns on both of his feet.

“You could see that the skin on his feet begin to fall off,” Jacob’s mother, Katja Kafling Wichmann, told Norwegian TV2.

In a Facebook post that recently went viral, Katja wrote about the horrific event that happened four years ago.

The reason she chose to share Jacob’s story now is that she recently read about a man who had the same horrible experience. 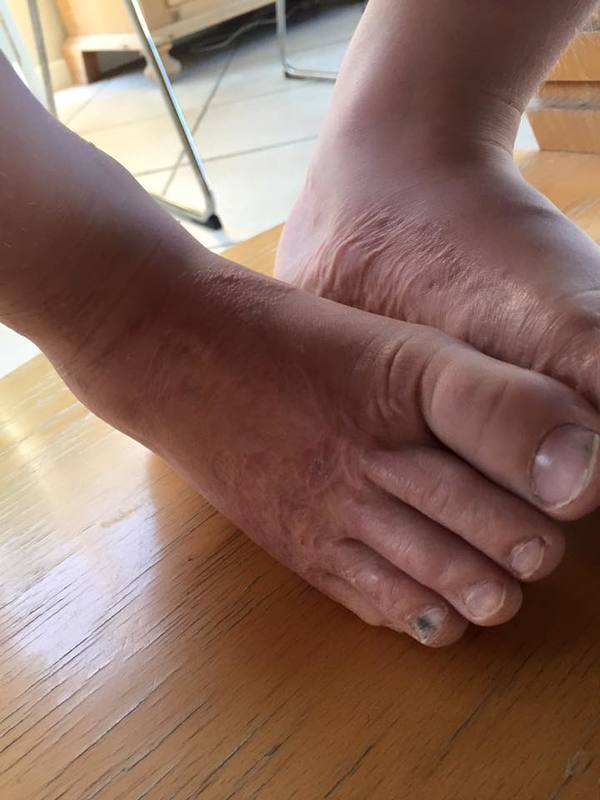 “It took a year of hospitalizations, great physical pain, and rehabilitation—not to mention the emotional toll,” Katja writes in the post.

Katja and Jacob went straight to a nearby hospital. The staff there were able to cool the screaming boy’s feet in water.

But the doctors said that, at worst, Jacob could lose his toes. Katja fainted when she heard the news.

But luckily, the skilled doctors managed to save Jacob’s toes, even though his rehabilitation was long and he had to undergo several operations. He even had to have skin from the his thighs grafted onto his severely burned feet. 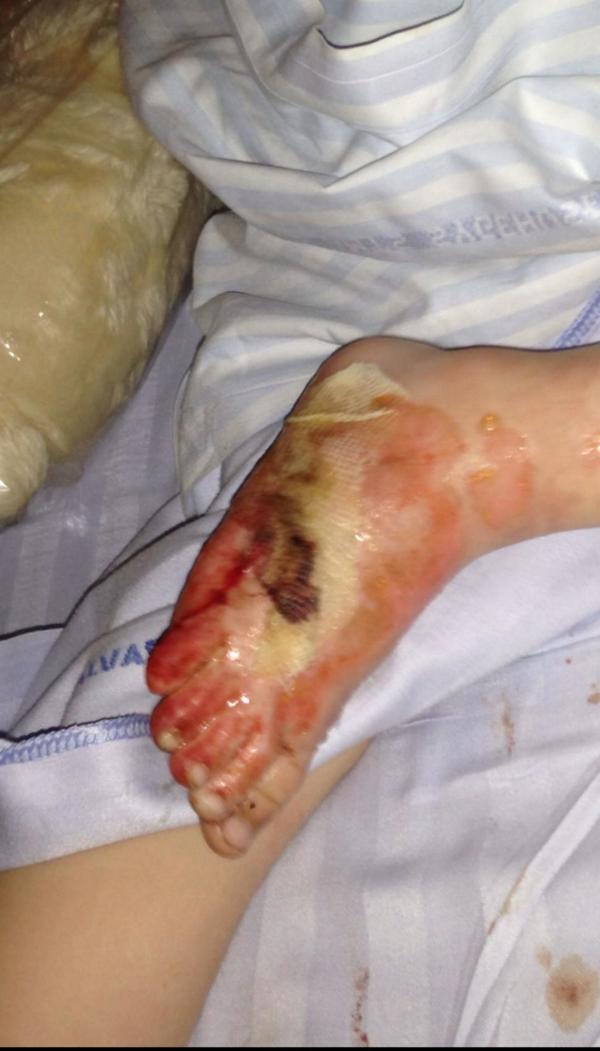 Although four years have passed, Katja is still haunted by the accident.

Jacob still has scars on his feet, but he has completely recovered. However, he still remembers being severely burned on that summer day four years ago.

Katja is overwhelmed by how far her post has spread. She wants to remind people that they should use water to extinguish fires they have on the beach.

She doesn’t think that the people who put out the fire with sand had bad intentions. It was probably just ignorance.