When one sits down to write a best man or maid of honor speech, the task can be a little intimidating.

These speeches tend to be an important part of the wedding reception, so the speakers want to make sure that they are heartfelt, and memorable. Usually the speeches tell embarrassing stories or fond memories of days gone by.

Thom, the best man at Danny Hodgetts’s wedding, decided to take his speech to a whole new level. 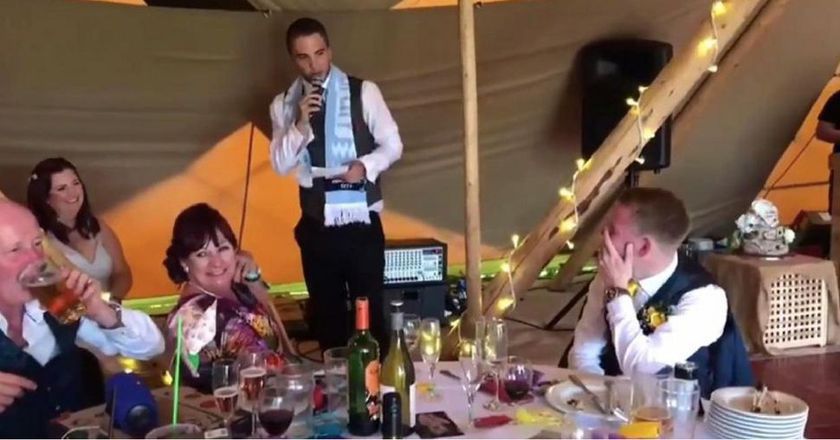 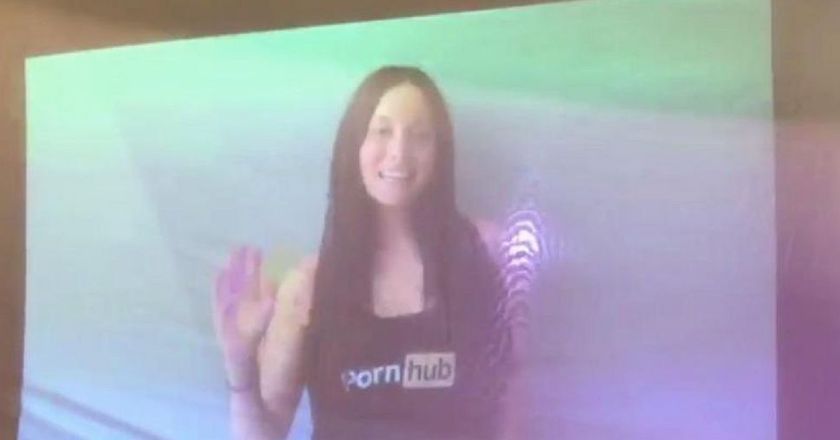 She starts by reminiscing of days gone by. “We’ve been with you for years now,” she says. “Witnessing all your varying phases.”

Here were two of her favorites: 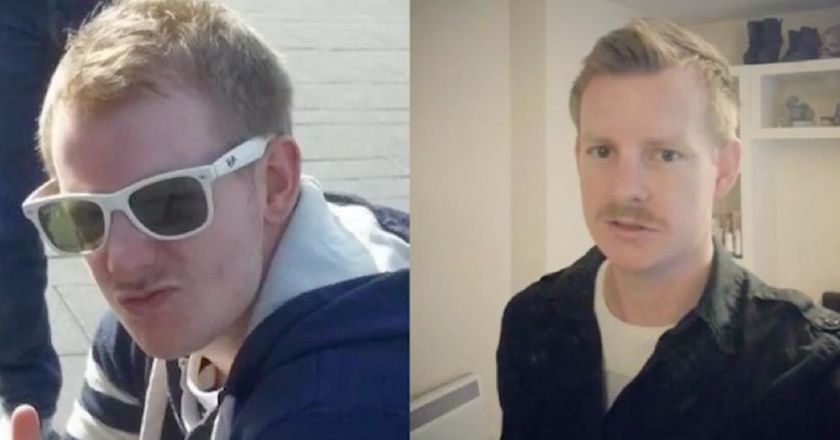 “Danny, your stamina and loyalty is very much appreciated,” Aria says.

She confesses that all of the girls are “gutted” to hear he is getting married. 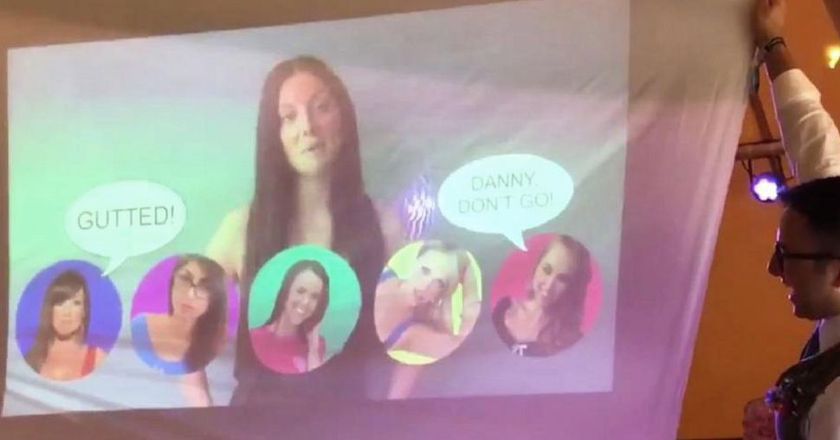 She also goes on to prove his loyalty by saying that through his travels he has enjoyed their website “in the most countries worldwide.” 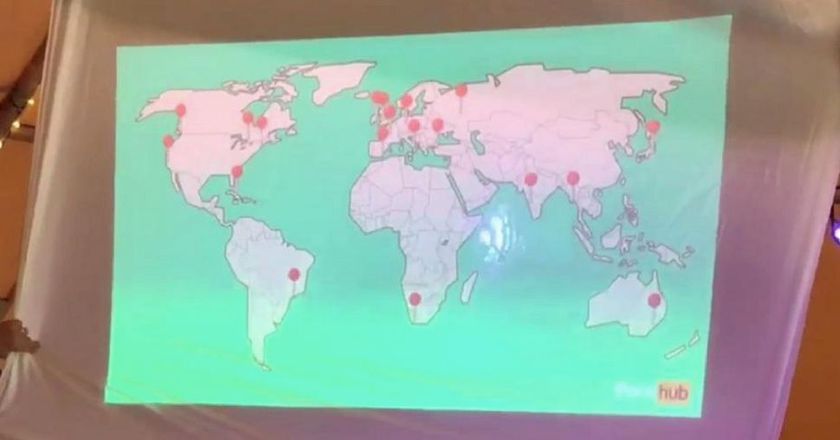 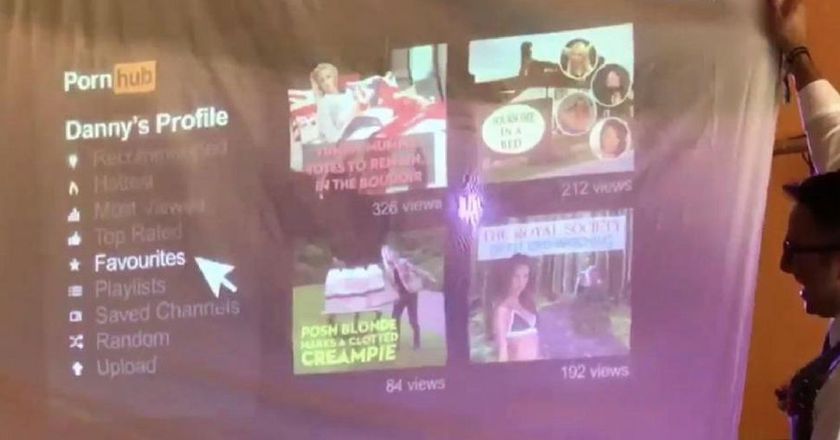 She responded to the groom’s tweet with a word of congratulations and a link to the original video:

So happy we could be a part of your big day @1HodgePodge! https://t.co/5hzUC8Gzxo

As you might expect, Thom’s speech was a hit with the wedding party and guests.

“Everyone at the wedding loved it. My friend’s face as it was being introduced and played was priceless. They both saw it for what is was, very good-natured humour at his expense. You can see the reactions from the crowd in the video. Wonderful.”

Congrats to the show-stealing best man, Thom, for the most memorable speech the Internet has seen in awhile.