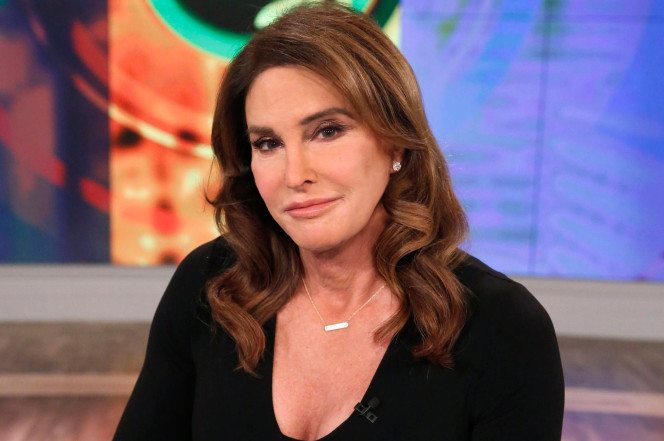 Olympic gold medalist and transgender activist Caitlyn Jenner said on Sunday she was eyeing a run for the US Senate from California.

“I have considered it. I like the political side of it,” Jenner, a Republican, told John Catsimatidis on the “Cats Roundtable” radio show on 970 AM.

“Over the next six months or so, I gotta find out where I can do a better job. Can I do a better job from the outside? Kind of working the perimeter of the political scene, being open to talking to anybody? Or are you better from the inside, and we are in the process of determining that,” she said​.

Jenner said she has worked with the American Unity Fund to get GOP lawmakers to better understand LGBT issues.

​Jenner, 67, who came out as a transgender woman in 2015, ​said she could help change the face of the Republican Party.

​Her comments come after rapper Kid Rock tweeted he was considering a run for political office after a “Kid Rock for Senate” website surfaced.

​”​I have had a ton of emails and texts asking me if this website is real​ ​… The answer is an absolute YES​,” he wrote on Twitter.​ 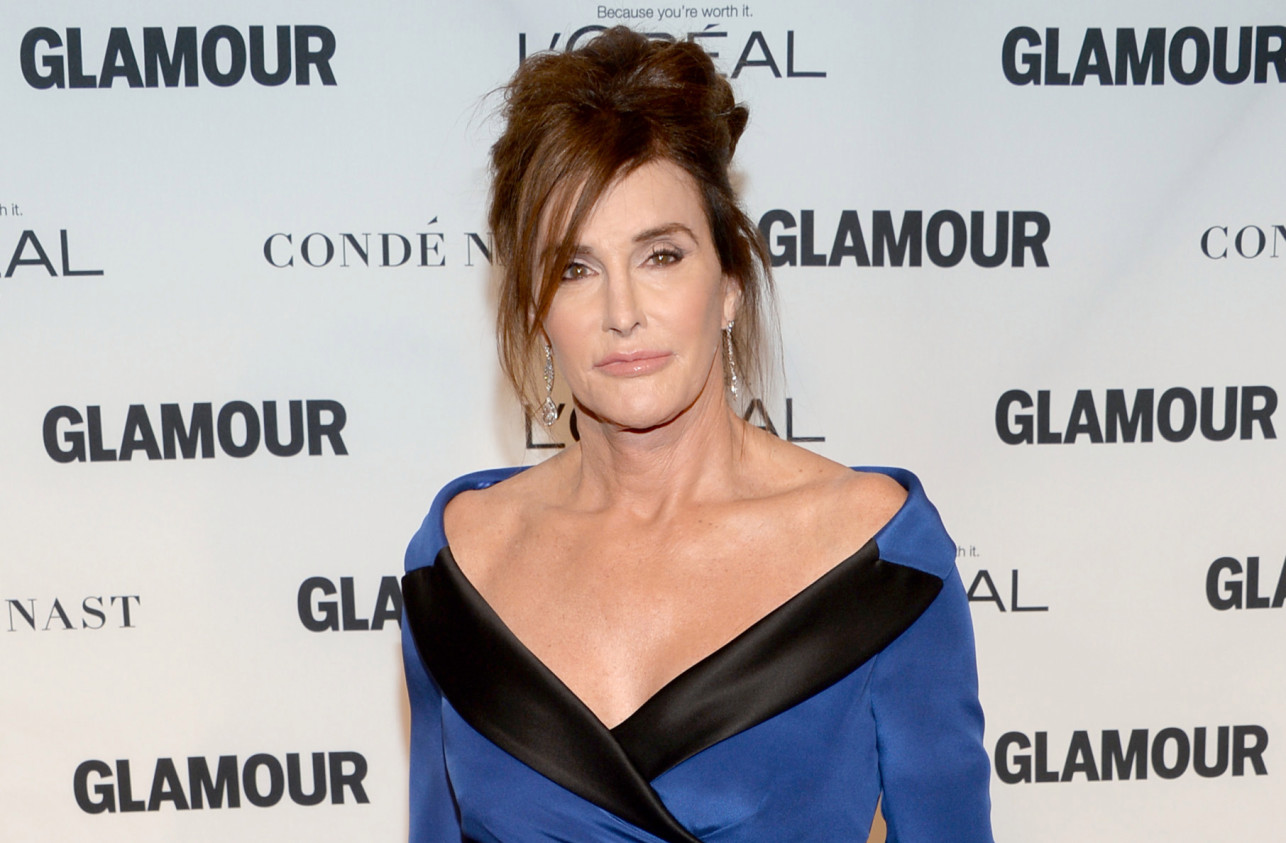 Dianne Feinstein, 84, the incumbent Democratic senator from California, hasn’t said whether she would seek re-election in 2018.

California’s other senator, Kamala Harris, was just elected. Her term doesn’t expire until 2023.

Lauded for her activism, her Olympic career and appearance on the cover of a Wheaties cereal box, Catsimatidis said Jenner has done it all.

She responded: “I’ve got the ultimate double, which is, 1976 won the Olympic Decathlon, and in 2015 won Glamour’s Woman of the Year Award. C’mon now, that’s a double!” Jenner said.

Guy Pranks Girlfriend With Vibrating Panties Prank Inside Of Walmart