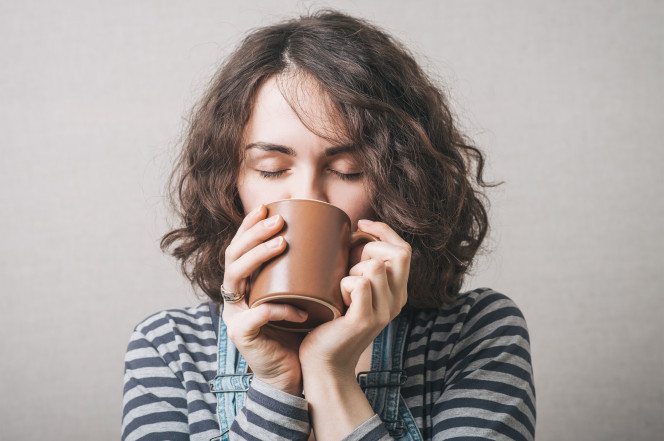 Three strong cups of coffee a day slashes the risk of prostate cancer by half, a study revealed this week.

And that’s only one of its benefits.

Coffee helps prevent clogging of the arteries, according to a study in the British Medical Journal.

And a US team found women drinking a cup a day can slash the risk of stroke by up to 25 percent.

In the US, Harvard researchers found that low consumption of coffee and deaths from heart-related illnesses are linked. 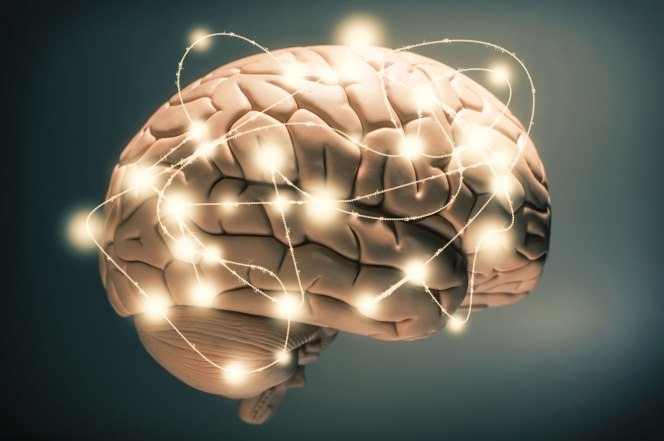 And Dutch research shows coffee slashes the chance of developing Alzheimer’s by 20 percent.

Researchers at Harvard found three to five cups of coffee a day could stop you heading to an early grave.

The study also found it reduces the risk of developing neurological diseases such as Parkinson’s.

Coffee is shown to speed up the healing process, helping faster recovery from operations and wounds. 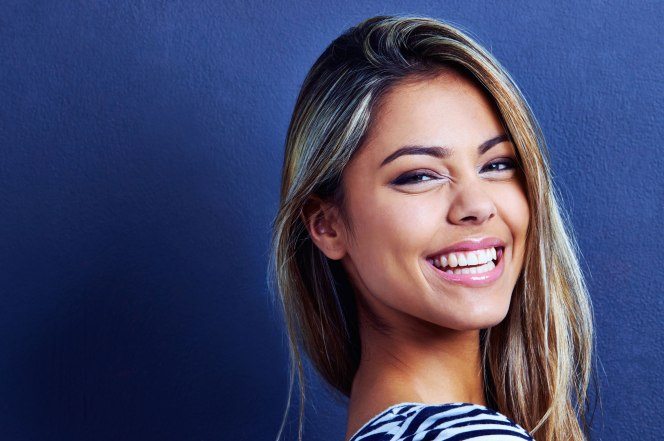 Coffee breath could actually be a sign of clean teeth.

Drinking it could slow down or even prevent tooth decay.

Having more than one cup daily cuts the risk of Type 2 diabetes by 11 percent, researchers from Singapore found.

A US study found three to five cups a day could also help diabetics stabilize their blood sugars.