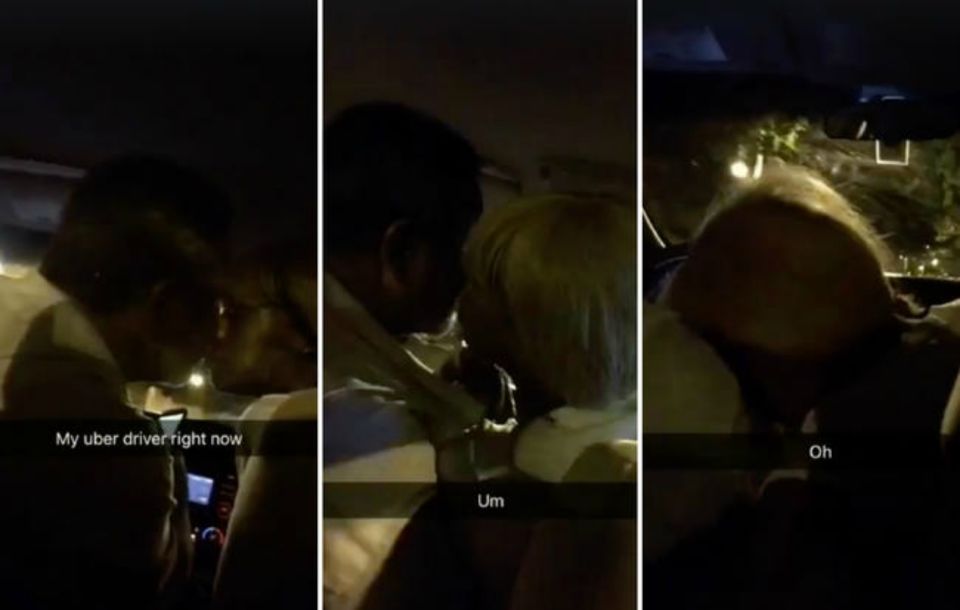 Those who have used car services like Uber know that you never what wild turn your ride might take when you hop in. That being said I don’t think this Uber driver in Chicago received five stars after this drop off.

The video above shows an Uber driver getting head from a prostitute with a passenger in the backseat.

Man Posts A Video On FACEBOOK LIVE When He CATCHES His Girlfriend In The...

I’m probably the luckiest divorced man on the planet