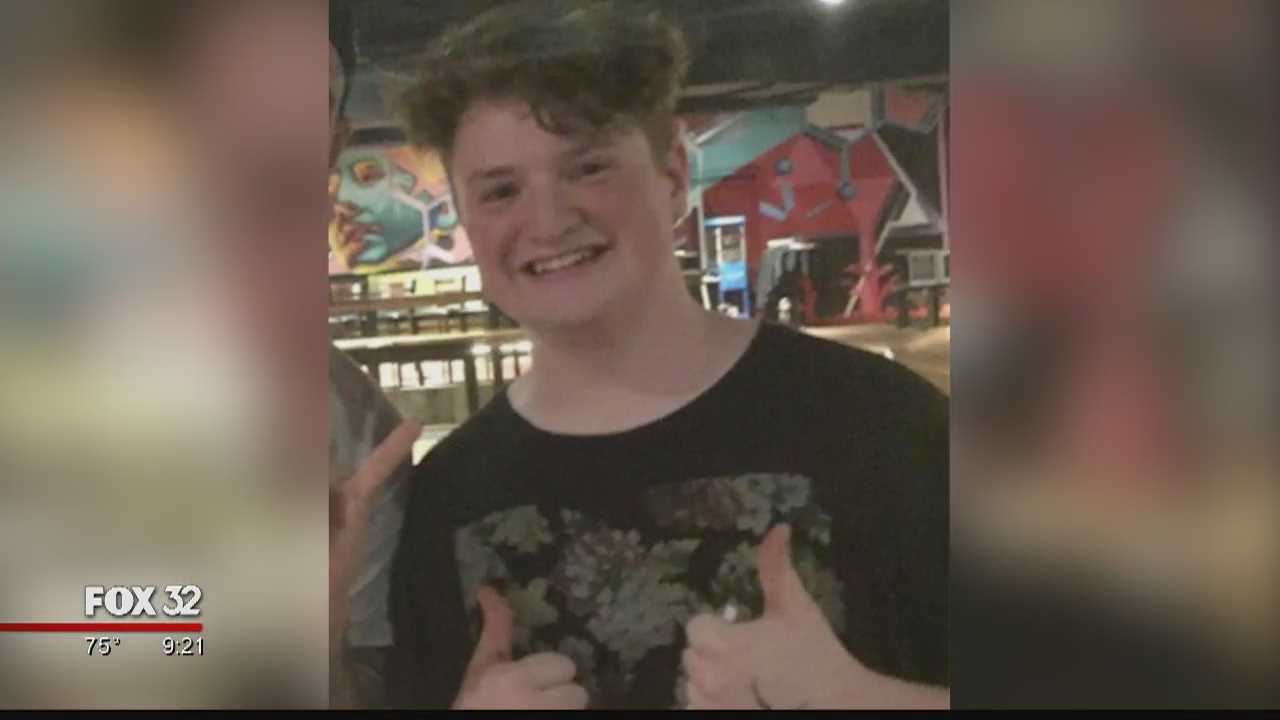 A dangerous combination of caffeinated beverages ultimately led to the death of a South Carolina teen, according to a medical examiner.

The Richland County Coroner’s Office announced on Monday that Davis Allen Cripe, 16, died after drinking a large diet Mountain Dew soda, a McDonald’s cafe latte and an energy drink within a two-hour period.

Cripe, who is from Chapin, collapsed at Spring Hill High School on April 26 and was later pronounced dead at a local hospital in Columbia, South Carolina, according to news station WLTX.

His official cause of death was ruled a caffeine-induced cardiac event.

“We lost Davis from a totally legal substance,” Richland County Coroner Gary Watts said at a press conference. “It was so much caffeine at the time of his death, that it caused his arrhythmia.”

Watts urged others to be careful when consuming caffeinated beverages.

“This is what’s dangerous about this,” Watts said. “You can have five people line up and all of them do the exact same thing with him that day, drink more, and it may not have any type of effect on them at all.”

Davis’ dad, Sean Cripe, said he hoped his son’s death could be a lesson to parents and students.

“I stand before you as a brokenhearted father and hope that something good can come from this,” he said. “Parents, please, talk to your kids about the dangers of these energy drinks. And teenagers and students, please stop buying them.”

Mugshot of mother with tattooed EYEBALLS and a forehead tattoo