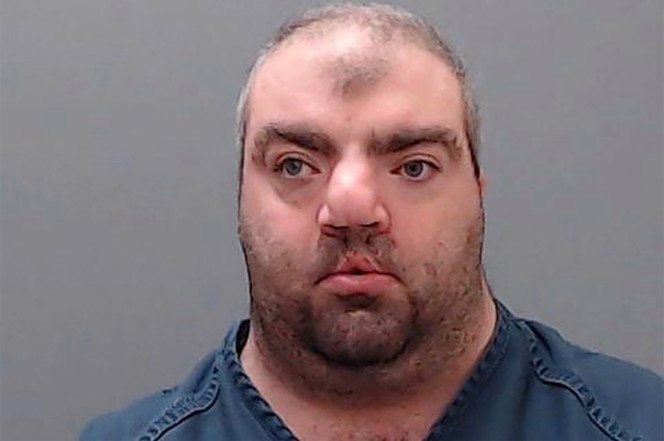 Sentence upheld for deranged rapist who ‘enjoyed the hunt’

An appeals court upheld the maximum prison sentence for a deranged Pennsylvania man obsessed with raping real estate agents, according to reports

Frank Yeager compiled a list of some 200 potential victims he hoped to violate, and claimed in his diary to “truly enjoy the hunt,” NBC 10 reported.

After spending months compiling his sick list, he tried to rape a real estate agent in 2012, according to prosecutors.

Yeager, 33, went to a real estate agent’s office in November 2012, and asked her to show him a secluded model home. She refused because he was acting strangely.

He returned minutes later, claiming there was a water leak in the home he wanted to see, and begged her to go with him. When a male colleague entered the room, Yeager panicked and fled.

Later, the Realtors went to the house to see whether in fact there was a leak. They found all the house’s lights out and curtains drawn — but no water leaking anywhere, so they called cops.

Yeager, who was born with facial deformities, confessed to the plot, which he attributed to a lifetime of bullying and being shunned by women.

Yeager said knew he would never get the wife and home he wanted, so he planned to kill himself after carrying out his violent sexual fantasies.

“I know it is wrong but I cannot fight the urges…I truly enjoy the hunt and cannot wait for my prize,” he wrote in the diary, prosecutors said.

His parents said in court that Yeager was forced to undergo several facial surgeries as a child and was mentally ill.

Yeager appealed the 2013 sentence, claiming his attorney was ineffective in not challenging his confession to police, the station reported.