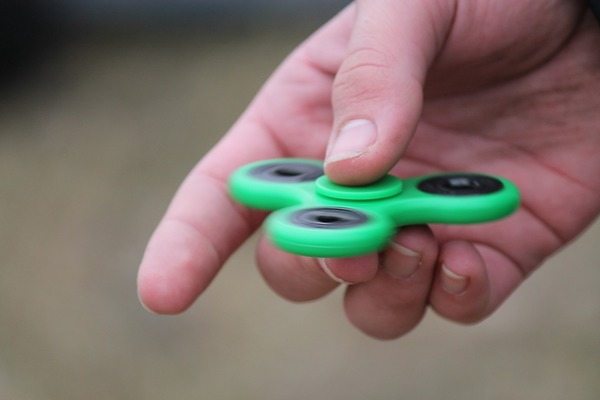 It seems wherever you turn to on the internet these days, chances are you will see something about Fidget Spinners. If you don’t know what that is, I am sure you have at least seen a picture of the toy somewhere.

The toy promotes itself as a way of easing stress levels as well as an aid to those suffering from concentration difficulties or who are generally antsy. The overall consensus from experts, on whether the toy in fact helps, is somehwhat mixed. Some have claimed it might do the opposite – distract you further.

Whether it actually works as a stress reliever or concentration aid is something I suspect kids aren’t too worried about, cause as a toy it has simply turned out to be a major hit.

But for one young boy and his family, it also turned out to be a nightmare.

Father John Harris had together with his son turned the Fidget Spinning into a fun activity to enjoy together. They were so enthusiastic about the toy that they even searched the web for more cool ways of spinning it. John saw a bunch of YouTube videos of people using air compressors to make the gadget spin even faster and higher, according to Tribunist.

Being the adventurous gadget lover that he is, he couldn’t wait to try it out with his son.

Little did he know that this so-called harmless toy would turn this fun activity into a nightmare scenario. 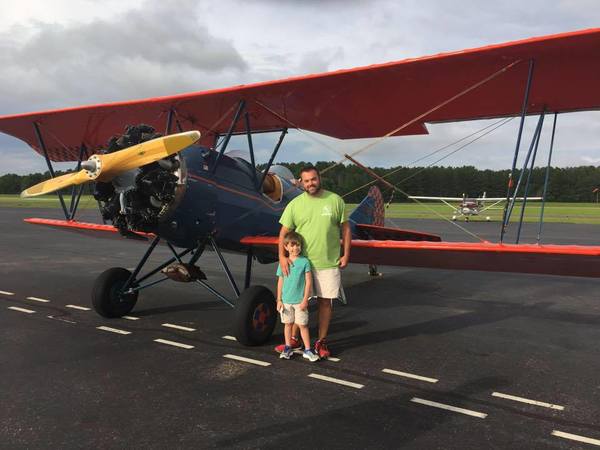 Turns out, enhancing the speed with the help of the air compressor lead to the toy exploding right onto his little boy’s face – hitting his mouth. They had to rush to the hospital and the boy ended up needing 30 stiches – 3 inside his mouth. Ouch, poor little kid. 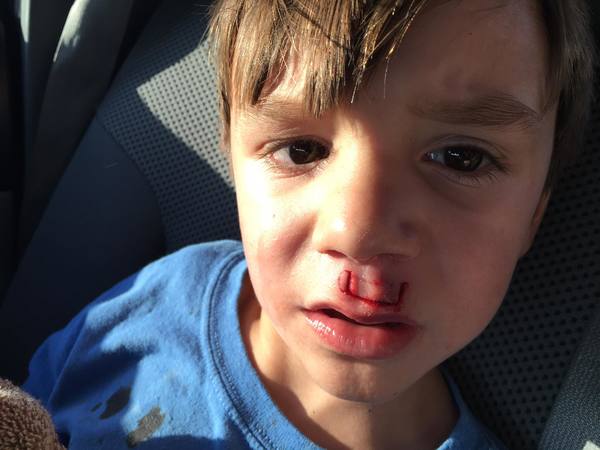 The father now wants to warn other parents about being cautious with the toy. He posted pictures on his Facbook page and wrote this caption under:

“I know this post isn’t gonna be easy for some to look at, but I felt it necessary. This was caused from playing with a fidget spinner and compressed air (air compressor) spraying across it. I was holding the spinner and the air hose when it happened. We had been playing with it for a while and all of a sudden the plastic on the fidget spinner exploded. We are at the ER now waiting to have stitches. I am sharing so no one else has the same stupid idea that I had. We were lucky it missed his eyes. It could have been much worse.” 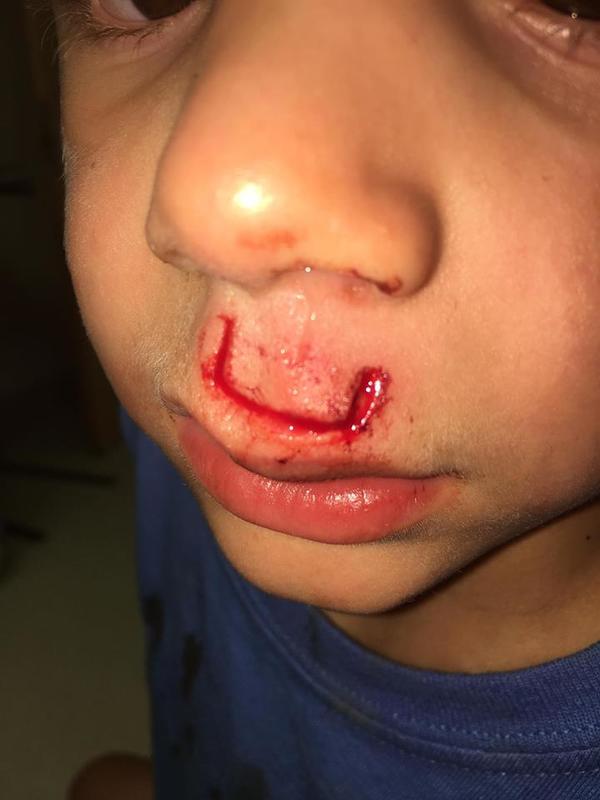 The reasons why the Fidget Spinner exploded are unclear but I think it’s safe to say that we should be more careful with this popular new toy.

When life gives you divorce, get drunk and set your dress on fire